Home → The Women’s Health Blog → Considering a Hysterectomy? Here’s What You Need to Know 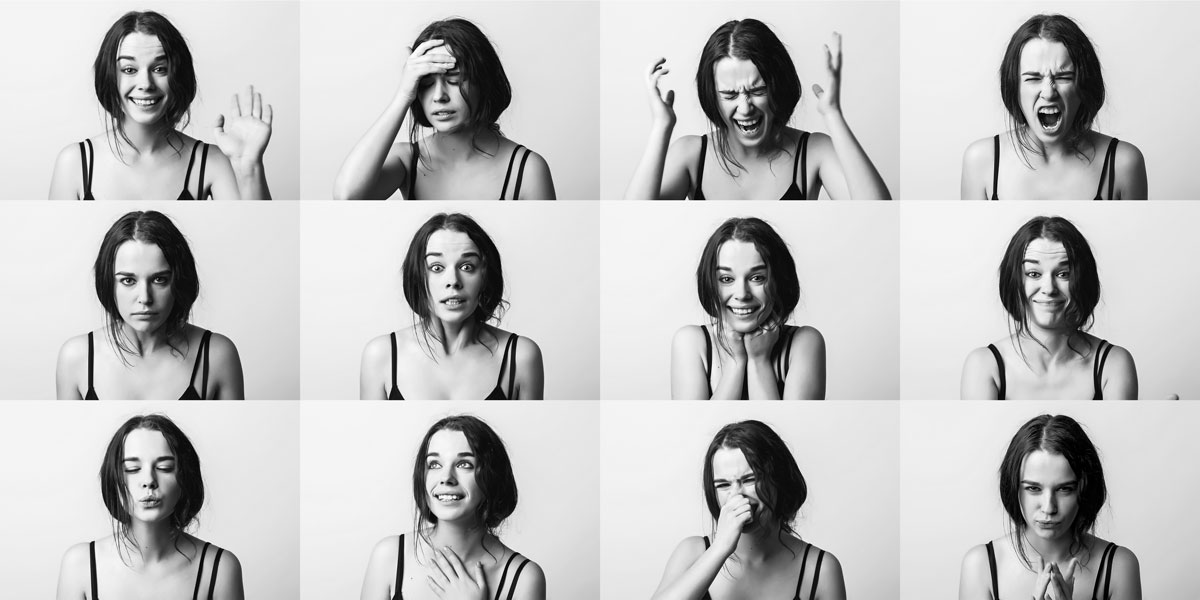 Having a hysterectomy is something that almost all women consider at one time or another in their lives, so let’s look at some up-to-date information on the subject.

Common reasons to have a hysterectomy?

Are there different types of hysterectomies?

In the not so distant past, the uterus was viewed by some as being readily expendable after a woman’s childbearing years. But current research shows that the uterus may play a role in maintaining healthy hormonal production. Doctors now are not so casual about prescribing hysterectomies.

Are there are alternatives to hysterectomy?

Yes. When a hysterectomy is elective, rather than required to save a woman’s life, serious consideration, in close consultation with your doctor, is necessary.

Please remember that in many places in the United States, hysterectomies are still a major surgical procedure with all the attendant risks, a large incision and several days in the hospital recuperating. Especially with larger tumors or growths that need to be removed.

The way that I perform most hysterectomies is via an outpatient procedure where my patient goes home several hours after the procedure. This advanced technology provides a dramatically less invasive way of dealing with many of the problems that resulted from a traditional hysterectomy.

A woman’s ovaries produce the female hormones estrogen and progesterone. A total hysterectomy can, therefore, be the equivalent of surgical menopause. Hormone replacement therapy is available after a hysterectomy, but that therapy carries with it increased risks of stroke, blood clots, and heart disease.

A hysterectomy for endometriosis is not necessarily a surefire cure.  In cases of endometriosis, the tissue that is meant to form the inner lining of the uterus inexplicably migrates. It begins to grow in locations outside the uterus.

All hysterectomies remove the uterus, and an absent uterus won’t produce any more vagrant tissue to cause problems. But when a hysterectomy is prescribed to remedy endometriosis, the surgeon must remove more than just the uterus and/or ovaries. All the misplaced tissue currently causing the endometriosis must also be surgically excised.

We invite you to establish care with Dr. Aliabadi. Please click here to make an appointment or call us at (844) 863-6700

< PREVIOUS  The Human Genome, A New Way to Treat Patients?  |   ARTICLE   |   NEXT >The Measles Outbreak and Vaccination Controversy (what you need to know)