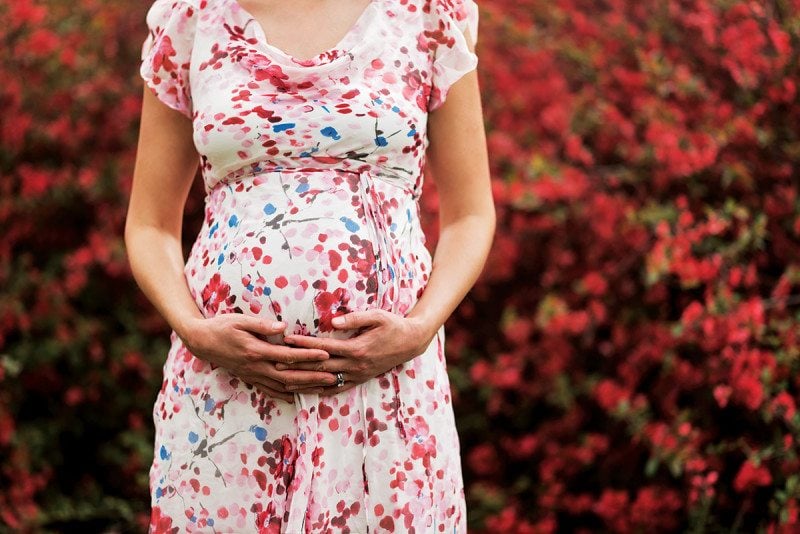 Making a synthetic home for a woman’s egg-producing follicles could improve fertility after chemotherapy and help women with endometriosis conceive.

This fascinating article from New Scientist discusses how a synthetic ovary can improve fertility after chemotherapy and help women with endometriosis conceive…and it may also be used to delay the onset of menopause.

A SYNTHETIC ovary that could help both older women and those with endometriosis conceive is a step closer. Initially intended for women who have undergone cancer treatment, the prototype is the first artificial organ capable of keeping human egg-producing follicles alive outside a woman’s body. It may also be used to delay the onset of menopause.

Women can become infertile after cancer treatment as the ovaries and the egg-making follicles they contain are vulnerable to chemotherapy, especially for leukemia, brain cancers, and lymphomas. Removing and freezing ovarian tissue beforehand to reimplant after treatment can help women conceive, but there is a risk that this tissue will reintroduce hidden cancer cells.

Making a new ovary could solve this. Christiani Amorim at the Catholic University of Louvain (UCL) in Belgium and her team have managed to encapsulate donated human follicles inside bundles of fibrin, the tough protein that normally forms the scaffolding of blood clots.

When the team implanted two of these synthetic ovaries into each of the abdominal cavities of eight mice, more than a fifth of the follicles were still alive a week later (Reproductive BioMedicine Online, doi.org/bqbr).

This is around the same proportion that survives when women receive transplants of frozen ovarian tissue, says Amorim. “That procedure has already resulted in more than 60 live births since 2004, so our results with the artificial ovary look very encouraging.”

Her plan for women having chemotherapy would be to remove one ovary and place follicles from it in a fibrin clot. After her body has been cleared of cancer, thousands of stromal cells – which help the follicles produce eggs – would be removed from the woman’s remaining ovary and placed inside the clot, which would then be transplanted into her body.

The method could benefit other women, too. “When fully developed, this technology may be used in women who want to delay having babies for social reasons, or who want to postpone the menopause,” says Claus Andersen at the University Hospital of Copenhagen, Denmark.

Follicles produce hormones like estrogen, so artificial ovaries could be used to delay or alleviate the symptoms of menopause. “The main goal here isn’t ‘youth’, but to avoid the health problems that are usually linked to menopause, like osteoporosis and heart disease,” says Amorim.

It could also help women with endometriosis conceive. This condition affects 10 percent of women and involves uterus cells moving and forming cysts and lesions throughout a woman’s abdominal cavity. Surgery to alleviate the condition can prompt a woman to lose many of her follicles, but an artificial ovary could later reintroduce egg-making cells to boost fertility.

But there is still work to do before the technique can be tried in people. First, the team will study artificial ovaries in mice to see if they make healthy eggs.

“The progress of this work is fascinating, but it is still an open question whether it will be successful,” says Michael von Wolff of the Women’s University Hospital in Bern, Switzerland. We don’t know if an artificial ovary would be as effective as ovary freezing, he says.

An artificial ovary can help fertility if you have viable eggs – but what if you don’t have many? Researchers in Japan have produced 101 healthy mouse pups from eggs generated entirely in the lab from stem cells.

Yuji Hirao at the Institute of Livestock and Grassland Science in Tsukuba and his team replicated the conditions of an ovary in a dish to encourage primordial germ cells to generate fully grown mouse oocytes. When the mice born from the eggs mated, they were able to produce offspring (PNAS, doi.org/bqbs).

“It’s the first time anyone’s been able to get the whole process in-vitro,” says Evelyn Telfer at the University of Edinburgh, UK. “They’ve worked out exactly the factors needed at each of the stages.”

The egg generation process took 33 days, says Hirao, and may offer a new way to help infertile women. “More than 99.9 percent of egg precursor cells die in the human ovary, but would the same happen in a dish under our optimum growth conditions?” he says. “If we could reveal why and how those 99.9 percent die, we could help sustain the fertility of women.”

Read the full article at: www.newscientist.com

Dr. Aliabadi Education Team
Dr. Aliabadi and her medical practice associates work hard to empower their patients and website visitors with the most up-to-date information about pregnancy and gynecological care.

Our goal is to pass on truly useful information to our readers. We hope you enjoy our work and find it of value. Please let us know!

< PREVIOUS  What Is CRISPR? Can It Become the Next Antibiotic?  |   ARTICLE   |   NEXT >February Is Heart Awareness Month. Know Your Heart Disease Risk Factors!